The legacy of Dietrich Bonhoeffer for ecumenism today

Bonhoeffer’s deep commitment to the ecumenical movement from 1931 onwards was founded on his theology of the church as “Christ existing as community”, the new humanity. He had no “ecumenical theology” apart from this, writ large. This undergirded both his devotion to the Confessing Church and his call for the churches to embody and proclaim peace in a world bent on war. Bonhoeffer’s posthumous influence has been deeply creative in the ecumenical movement since 1945 but the challenge laid down in his prison writings for a Christianity that does not seek privileges but truly identifies with the world has still not been fully answered by the institutional churches and ecumenical bodies. A truly ecumenical church is one, which fully identifies with the oikoumene, the whole inhabited earth, its religious and non-religious aspects, and is itself transformed in encountering with the world as much as it seeks to transform the world. 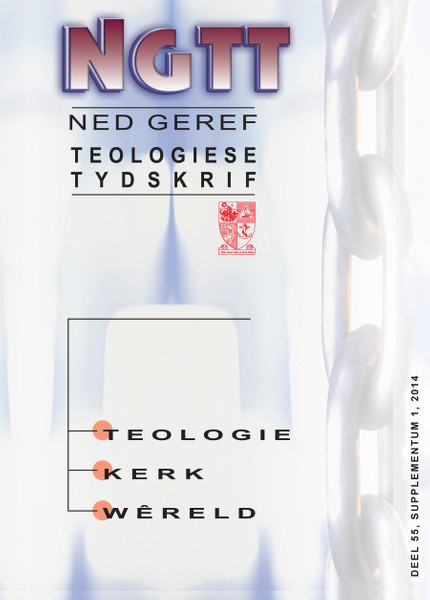