“Trampling out the vintage where the grapes of wrath are stored.” Assessing the legacy of “The Battle Hymn of the Republic”

“The Battle Hymn of the Republic,” written in 1861 by Julia Howe in the context of the American Civil War, indeed has a rich reception history in American public discourse and popular culture. So this hymn was cited by Martin Luther King in his last speech before being assassinated in 1968; it was sung at the memorial service for 9/11 at the National Cathedral in Washington DC and most recently at Barack Obama’s inauguration service in January 2013. This hymn moreover has served as inspiration for John Steinbeck’s novel, The Grapes of Wrath as well as John Updike’s novel In the Beauty of the Lilies. And yet, this hymn is steeped in violence as it draws on biblical imagery that imagines God as a violent warrior who will deal decisively with God’s enemies. The first stanza in particular utilizes imagery of God trampling the wine press in Isaiah 63 in which the blood of the enemies are staining God’s robes red, which in turn is picked up by the author of the book of Revelation. This violence at the heart of the “Battle Hymn” is problematic indeed. As Dominic Tierney writes in an article in The Atlantic, “the ‘Battle Hymn’ is a warrior’s cry and a call to arms. Its vivid portrait of sacred violence captures how Americans fight wars, from the minié balls of the Civil War to the shock and awe of Iraq” (Nov 4, 2010). In this paper, I will investigate the complex reception history of this popular hymn in (American) public discourse as well as its biblical origins in the portrayal of God and violence in prophetic literature of the Old Testament. I will ask whether the violent origins of the divine metaphor hamper its applicability to just causes such as the fight for gender and racial justice. This question is particularly important to consider as we are faced globally with the question of how God is invoked in public discourse – most recently in my South African context by President Jacob Zuma, who famously has said that the ANC would rule until Jesus will come again. In an address to the 33rd Presbyterian Synod in Giyani, Limpopo in October 2013, Pres Zuma is reported to have invoked the wrath of God upon those individuals who do not respect his leadership, raising disconcerting questions regarding the link between divine violence and violence in political discourse. 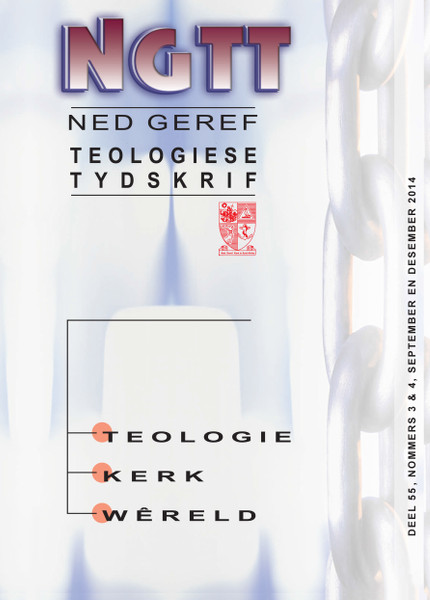