The “clothe” metaphor in Paul contributes to the understanding of the entity taking the active role in baptism. Within the infant baptism tradition, it is understood to be God who is the active participant in baptism, while in the believer’s baptismal tradition, human beings respond in obedience. The “clothe” metaphor in the Pauline and disputed Pauline material is applied in connection with baptism, ethical exhortation that is associated with baptism, or within an eschatological context in which the language continues with the baptismal imagery. The metaphor occurs mostly as a direct, reﬂexive middle, which points to the participation of the entity in the action. The entity thus acts in relation to himself or herself. This nature of the middle voice corresponds to the way in which the metaphor is used in the Pauline and disputed Pauline material, and indicates the conscious participation of the baptismal candidate in baptism. This interpretation argues for understanding baptism in Paul as believer’s baptism, which in turn poses certain questions for those who believe in the infant baptismal tradition. 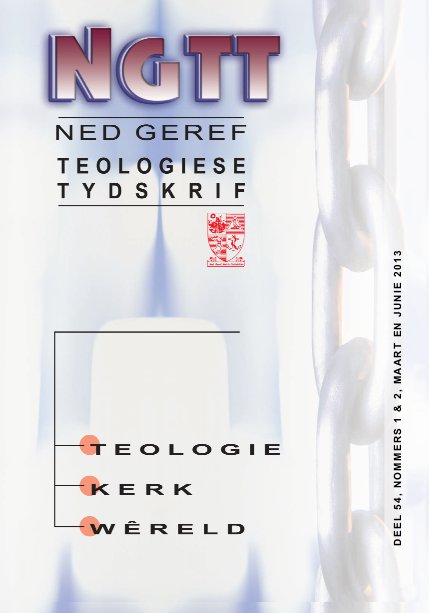